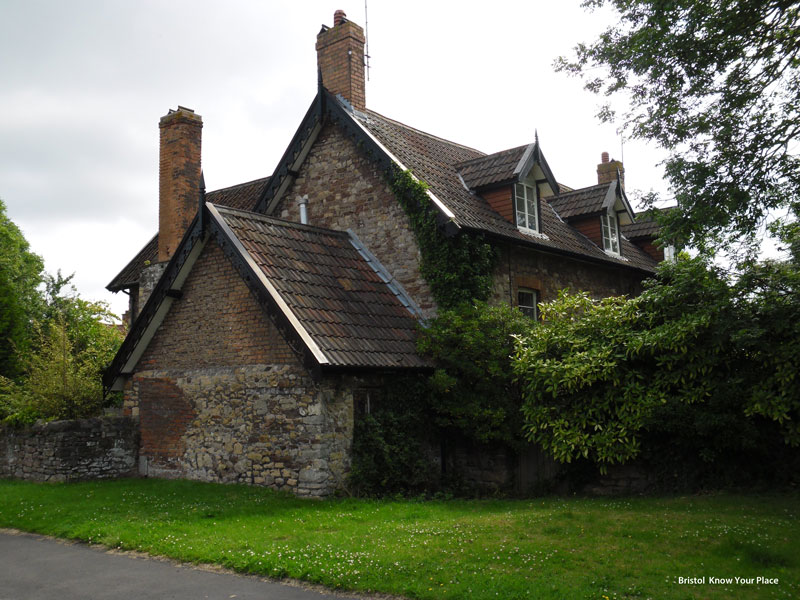 Sea Mills Farm, which was owned by the Napier Miles family, originally covered most of the land used for the Sea Mills estate. Napier Miles sold 205 acres to the council at the cost of £160 per acre on condition that it would be used for no other purpose than the building of the garden suburb. Records suggest the land was purchased in segments while it was still being worked. The farmhouse dates from 1772, with some later additions. By the time the estate was being built, it was in a poor condition and the sitting tenant, Charles Pearce, insisted that repairs should be carried out at the council’s expense. Pearce seems to have been persuasive as he was also compensated for the cost of fencing that would stop his cattle straying beyond their fields and into the new development area. Research carried out by James Powell as part of the Sea Mills 100 project shows that the council only gained possession of the house when the longest surviving family member – Charles’ youngest daughter, Alice – died in 1983.