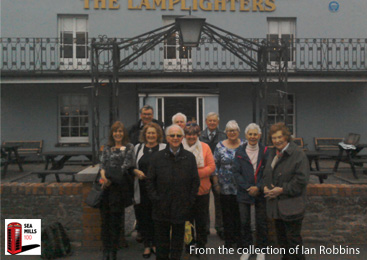 The issue of a proposal of a 5G mast on Sea Mills Square has now returned as the planning application has been sent to appeal. Please read the statement below from Sea Mills and Coombe Dingle Together. We have until 21st February to make any further submissions. ... See MoreSee Less
View on Facebook
· Share