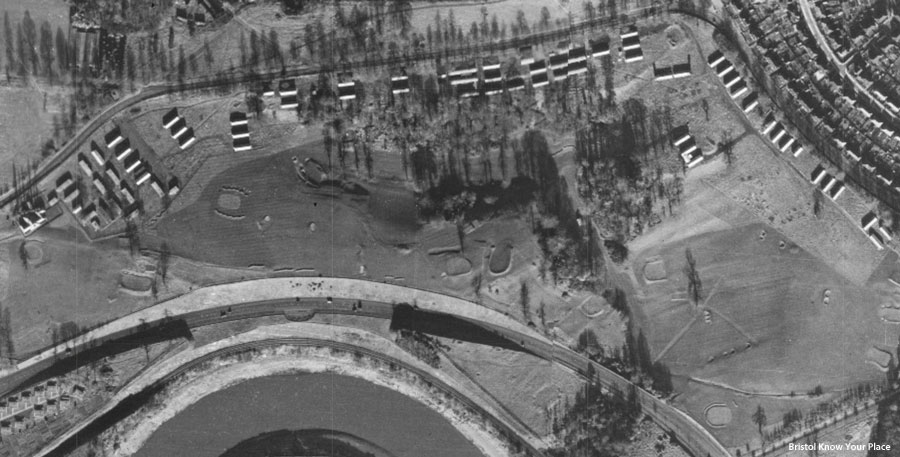 A suburb shaped by war

As we write this page (May 2020) we are celebrating 75 years since the end of World War Two and 75 years of peacetime. It seems a good time to reflect on the fact that the Sea Mils garden suburb is an area which was shaped by war. It was built after WW1 as part of a period of high aspirations for creating improved housing conditions for ordinary working people. Many of the first residents were ex-servicemen returning to rebuild their lives and to start or re-join families at home. We can only now imagine how difficult it must have been for those men who had been through the horrors of the trenches to resume their civilian lives.

We can also only imagine how it must have felt for those families just over 20 years later when their sons were once again called to war. Another generation of Sea Mills was to be affected by war which this time was brought close to home with bombing raids and numerous changes to everyday life at home.

Right now we are in Covid-19 lockdown and many of us are grateful to live in a garden suburb where the majority of houses still have generous gardens and we have large open spaces in which to exercise. Our local landscape served equally well in WW2 and many local people’s reminiscences focus on these spaces.

Many families grew fruit and vegetables at home or on allotments, the green space where the children’s playground now sits on the square was the location of the public air raid shelter and hundreds of American GI’s took up residence in huts on the Shirehampton Golf Course.