The film above includes fox cubs running around a garden in Sea Mills and also a night time confrontation between a badger and a fox. It was filmed last year but it has been well reported that wildlife has been flourishing during the quieter times of lockdown. We would be interested to know if local people have seen an increase in wildlife, or noticed it more.

Please share your photos or videos with us on our social media or via email.

Thank you very much to David for sharing this video with us. 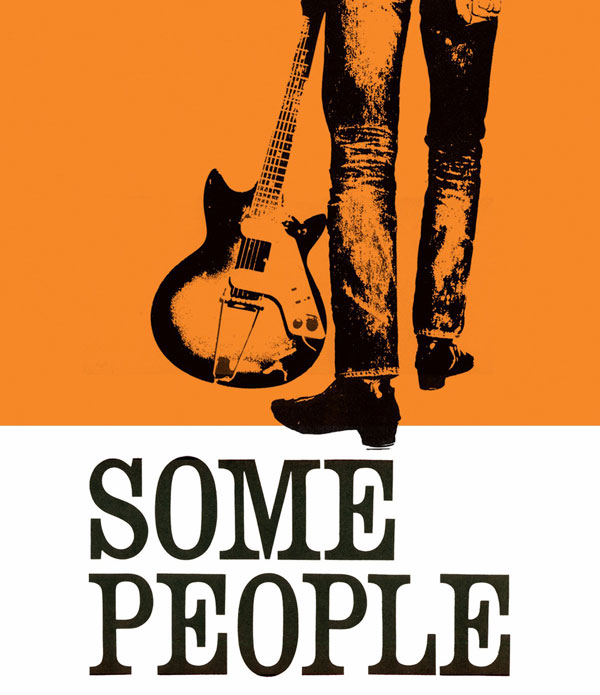 Today we borrowed a few of the lovely young people from The Noise to help us out at the museum. They also cleared a large area for planting at the Rec. Thank you to all of you - you’ll sleep well tonight! ... See MoreSee Less